Generally, private schools are a very uncommon phenomenon in Russia. Those living in Moscow, however, are lucky: Even for an expat hot spot, the city has a wide selection of international schools. Children of expats living in Moscow can often choose between studying according to a foreign national curriculum, the Russian national curriculum or the International Baccalaureate (IB) program. For younger children, many of the private international schools have attached kindergartens and childcare centers, making a family’s expat life in Moscow significantly easier.

International schooling is a major factor contributing to the high cost of life in Moscow. Depending on the school and grade in question, annual tuition fees range from around USD 7,000 to USD 13,000. Fees for kindergartens are usually slightly cheaper. Please also see the list below, with the most popular international schools among expats living in Moscow.

In addition to said international schools, many embassies in Moscow organize native-language schooling for children of embassy employees on their own premises. Children of other expats from the respective countries may be admitted as well. Currently, some of the embassies offering this type of schooling include the diplomatic representations of Poland, Bulgaria, India, Indonesia, Iran, Iraq and Korea. 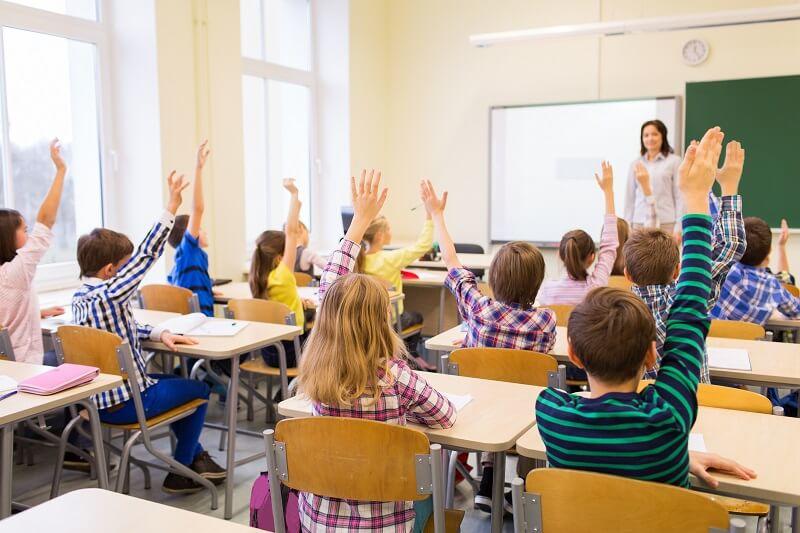